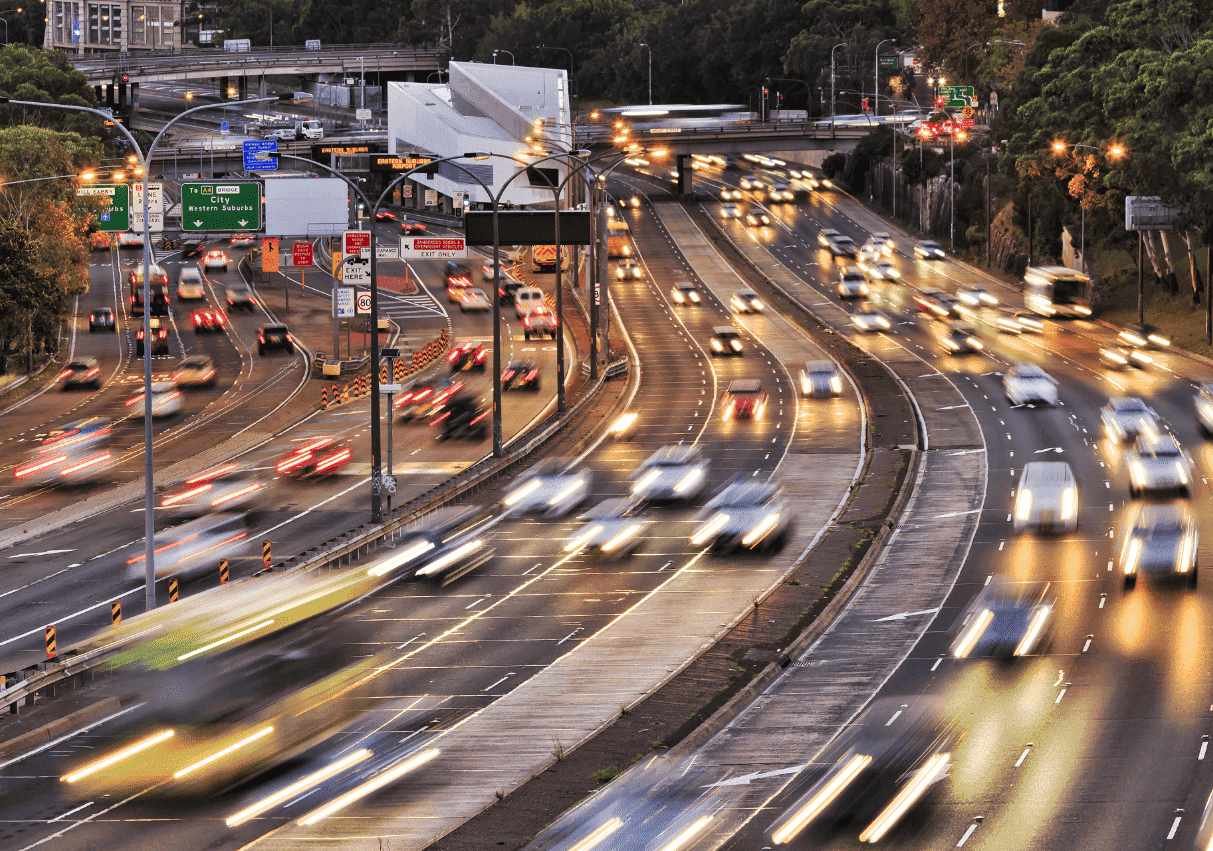 Distracted drivers kill thousands of people every single year – 3,179 in 2014 alone according to the United States Department of Transportation, to be precise. Another 431,000 were injured in crashes caused by distracted drivers, and those numbers are only increasing according to official reports. The National Highway Traffic Safety Administration (NHTSA) released their traffic […]

What is Personal Injury Protection or No Fault Insurance?

There are several forms of auto insurance drivers in New York need to have in order to own a car, including what’s known as no-fault benefits or Personal Injury Protection (PIP) insurance. This type of insurance is intended to provide you with immediate financial assistance, no matter who caused the crash. While it doesn’t cover any property […] 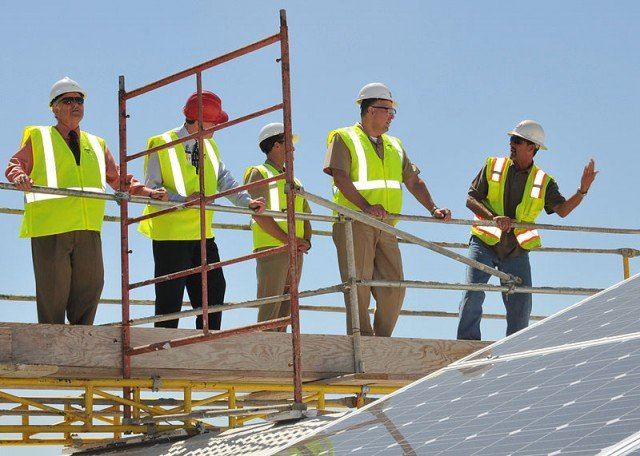 Electricity may power our modern society, but it needs to be handled carefully in order to avoid injury. According to The U.S. Department of Labor’s Occupational Safety and Health Administration (OSHA), electrocutions were the second leading cause of worker deaths on construction sites in 2014[1]. In order to limit the chance of electrical injuries on construction sites, […] 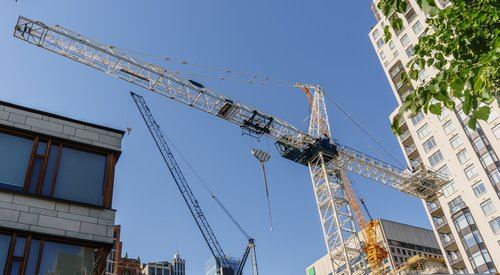 The New York City Technical Working Group has announced 23 new safety recommendations for operating cranes within the city. The Crane Safety Technical Group was created after the crane collapse in Tribeca this past February. This new independent review will provide guidelines on the best practices for implementing crane regulations, as well as the use […] 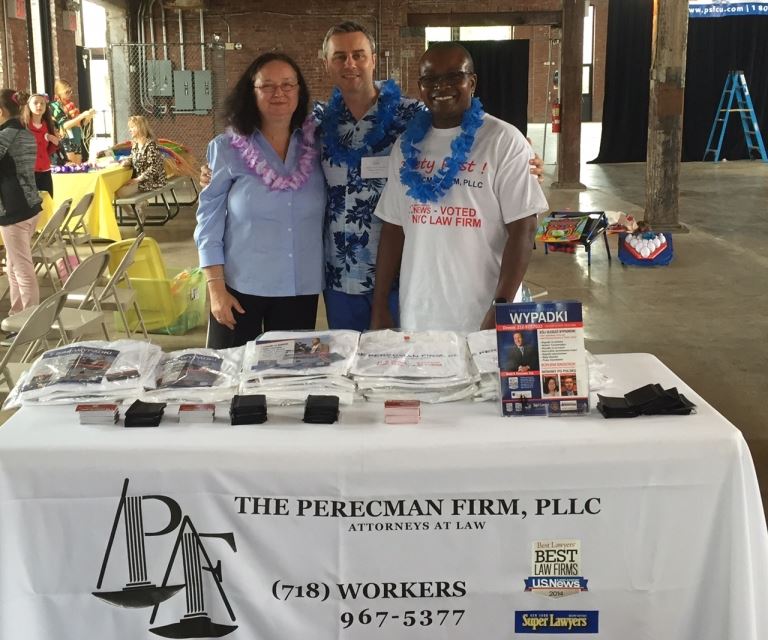 The Hawaiian-themed annual family picnic offered family fun for a good cause. Proceeds were donated to fund chemotherapy and rehabilitation for two children in need. This past Sunday, The Perecman Firm, P.L.L.C., sponsored Children’s Smile Foundation annual family picnic. The event was organized in celebration of International Children’s Day, and took place at Knockdown Center […] 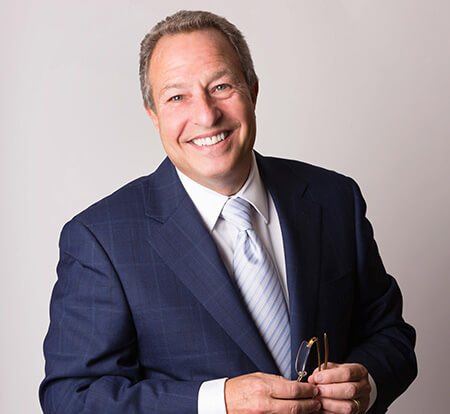 Attorney David Perecman appeared on FOX Business’ show “Stossel” last Friday to discuss medical malpractice litigation. He discussed the role of lawyers play in the healthcare industry, as well as the potential for unnecessary and unneeded medical testing. The show opened with the host, John Stossel, stating his hatred for “those lawyers.” Perecman kept his cool, […]

What are Bifurcated Trials and What Do They Mean for You? 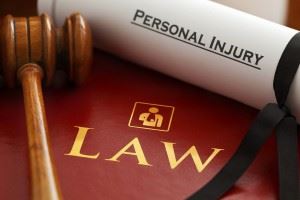 Depending on which county your case is brought in the state of New York, you may have to go through what is called a bifurcated trial. A number of people may be confused as to what this means. At The Perecman Firm, P.L.L.C., our New York City personal injury lawyers understand bifurcated trials and have the experience […]

What is the Apgar Test? 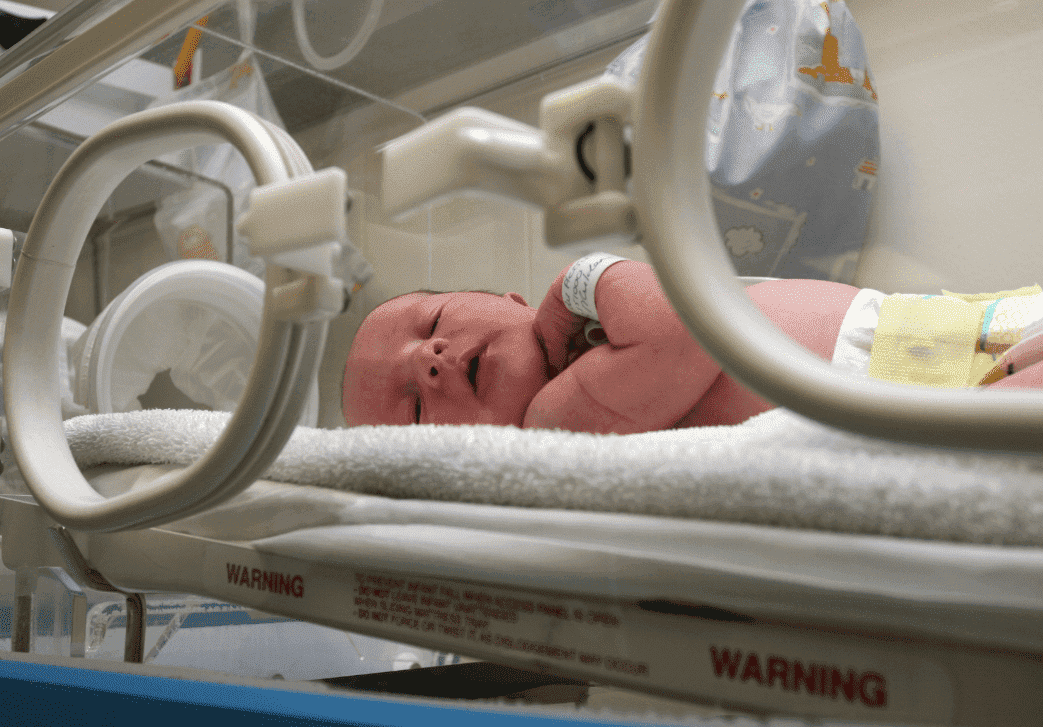 The Centers for Disease Control and Prevention estimates that almost 4 million babies are born in the United States every year. Of the average 11,000 babies born every day across the nation, almost all receive an Apgar test to diagnose the newborns’ vital signs. Designed by Virginia Apgar, doctors use this to help determine how […] 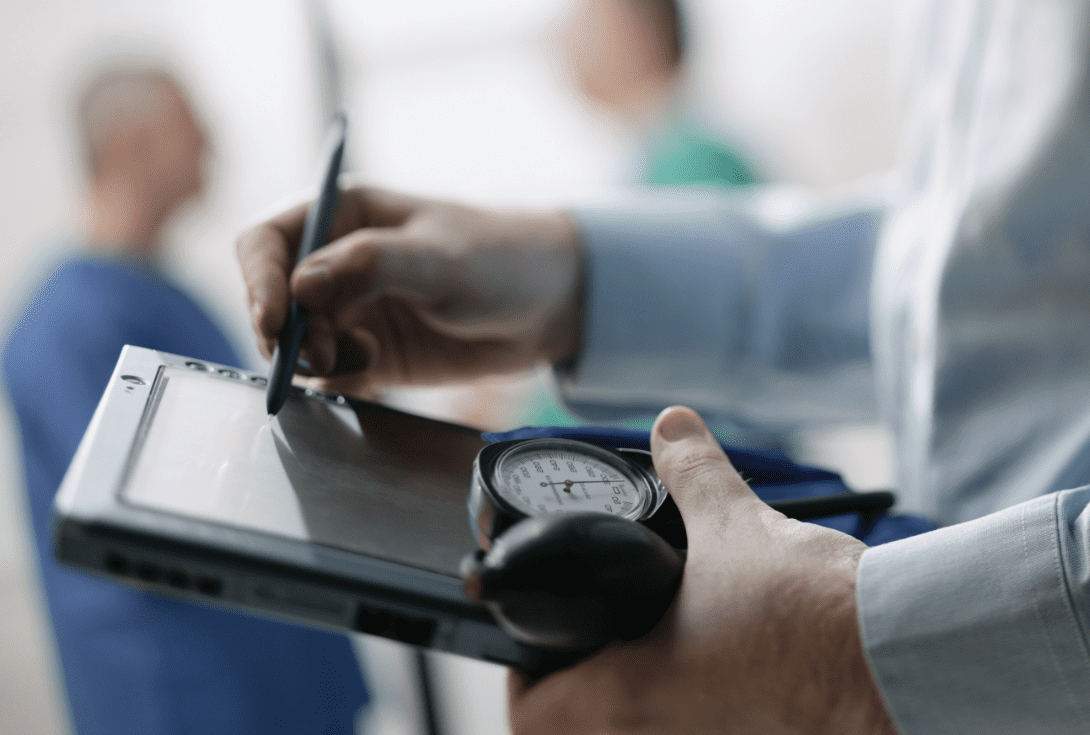 Under federal law, employees have a right to a safe work environment. This means that employers have a responsibility to protect their workers from potential diseases caused by job-related activities and atmosphere. The World Health Organization defines occupational disease as, An “occupational disease” is any disease contracted primarily as a result of an exposure to […]

Continue Reading
No Fees
Unless We Win Your Case