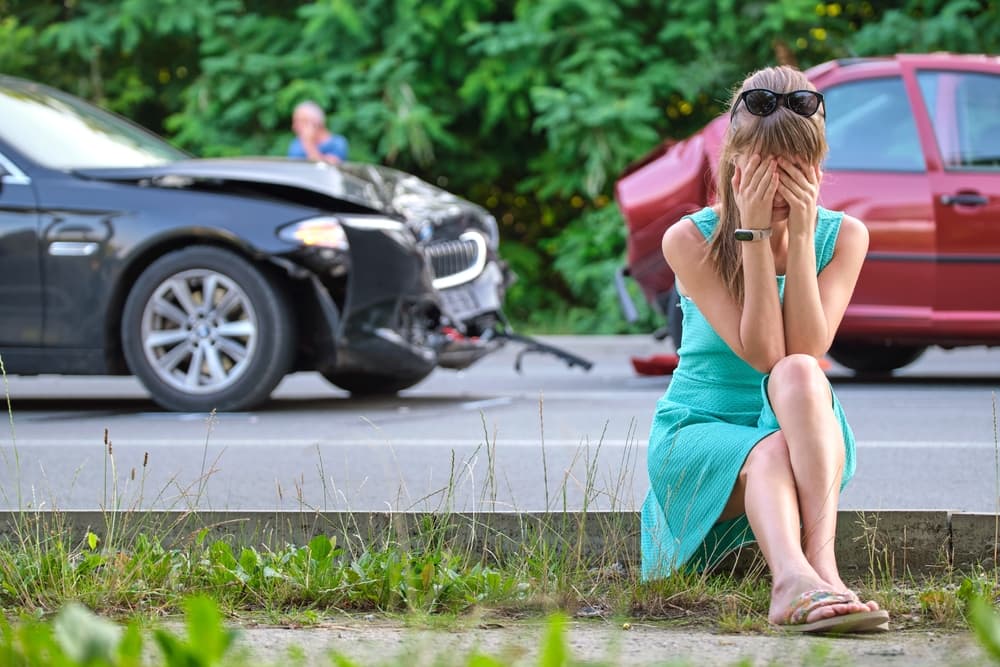 After a severe car accident, you may be surprised if you do not feel any pain or other symptoms of injury right after the crash. However, many people who walk away from a car crash seemingly without injury develop significant symptoms in the hours and days following the accident. Can you pursue financial compensation if you experience delayed shock symptoms after an auto accident?

What Does It Mean to Have Delayed Symptoms?

What Are Shock Symptoms?

Shock symptoms may be the first sign that something is amiss. Any of the following shock symptoms could suggest you have suffered a more serious injury than you initially assumed:

If you notice any of these symptoms in the hours or days following an auto accident, they may indicate that you suffered injuries you didn’t feel immediately after the crash.

Why Might Shock Symptoms Be Delayed After an Accident?

The sudden violence of a car accident can trigger the body’s fight-or-flight response, which includes an adrenaline and endorphin surge that enables you to protect yourself in a violent event and get away to a safe place. This surge of chemicals can also numb pain and other injury symptoms for hours or more following a car accident. Once the adrenaline and endorphins subside, your symptoms may quickly increase in severity.

Mental injuries can also take days or even weeks to begin manifesting symptoms. Conditions such as PTSD may not cause symptoms until you have had time to process the accident and realize the potential for serious injury or death that you faced.

Common Delayed Shock Injuries You May Not Feel Right Away

Some more severe shock injuries that may not manifest for hours or days following a car accident include:

Can I Seek Compensation for Delayed Injuries?

You can still seek compensation for delayed injuries you suffered in a car accident. However, getting the total amount of money you deserve can be challenging, as insurance companies often treat delayed injury claims with skepticism. They might suggest the injuries had some other source and are unrelated to the covered event.

Consequently, you need to work with a seasoned car accident attorney who can help you push back against the insurance company’s claims and present evidence linking the accident to your delayed symptoms.

Contact the experts at The Perecman Firm, P.L.L.C., today for a free, no-obligation consultation. Our experienced car accident lawyers can help you understand your legal options for financial recovery if you suffer delayed road accident symptoms.