Steps to Take Around Reckless Drivers 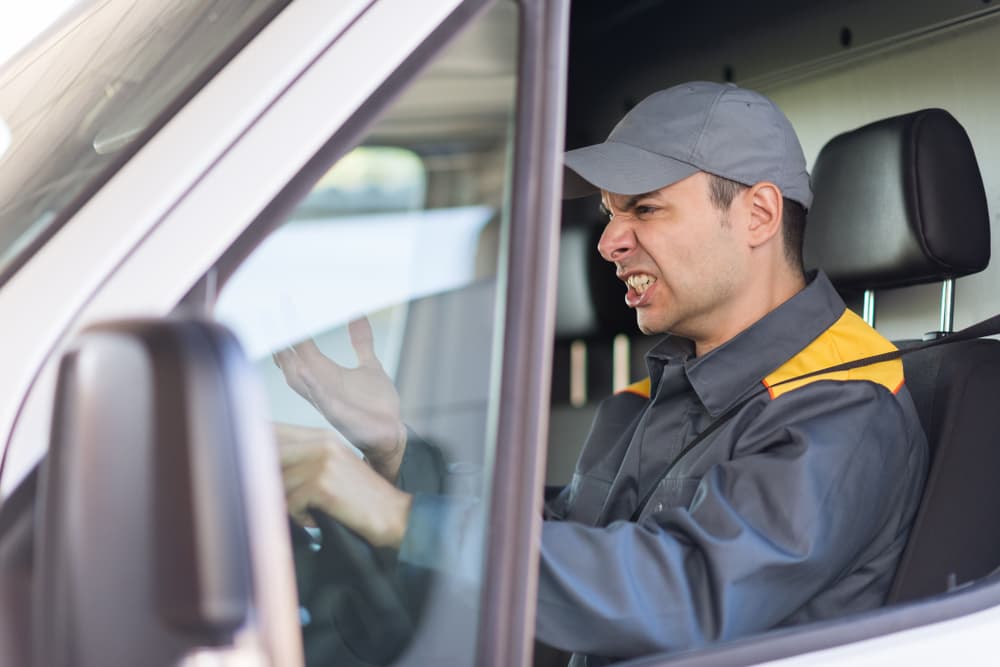 Reckless drivers can wreak havoc on the roads, severely injuring themselves and others. A recent four-car crash on the Belt Parkway in Queens illustrates how dangerous reckless driving can be. According to CBS News, at least two drivers involved in the collision were speeding and may have been racing before striking two other vehicles, sending five people to the hospital.

You can’t eliminate every risk on the road, but you can take steps to protect yourself and other road users from reckless drivers.

According to New York law, reckless driving involves operating a motor vehicle in a way that endangers other people using the road or interferes with the “free and proper use” of the road.

Some common examples of behaviors that are considered reckless driving include:

How You Can Be an Alert Driver in NYC

If you encounter a reckless driver in New York, the most important thing to do is refrain from engaging in reckless actions of your own. If you respond aggressively, you could cause a crash or be charged with a traffic offense. Instead, slow down and let the reckless driver go around you.

Here are a few tips to stay alert while driving in New York:

Areas to Watch for Reckless Drivers in New York

Some areas of New York City and Long Island where reckless drivers are especially prevalent include: 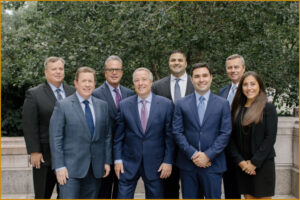 You may have the right to pursue compensation if a reckless driver injures you. The Perecman Firm, P.L.L.C., is ready to advocate for your rights after a crash. Find out more about your legal options today during a free consultation with our New York car accident attorneys. Contact us now to learn more.