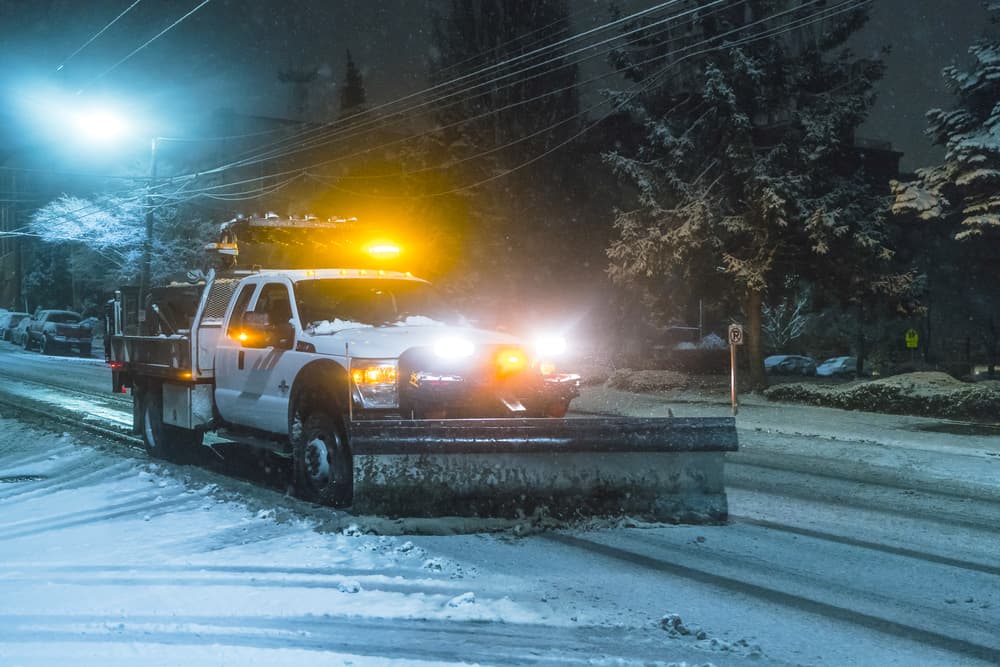 All motorists must obey traffic laws and drive carefully to avoid wrecks, including snow plow operators. Nevertheless, many people are hurt every year in snow plow accidents in New York City. These crashes can cause devastating injuries, lasting disabilities, and significant pain and suffering.

If you were hurt in an NYC snow plow accident, you could be eligible for compensation for your injuries and related losses. Snow plow crash cases can be complex, so it’s crucial to hire a trusted attorney who can effectively advocate for your rights. At The Perecman Firm, P.L.L.C., we have more than 40 years of experience helping injured victims seek justice. During that time, we have recovered half a billion dollars for our clients.

Contact our firm today to speak to one of our award-winning attorneys about your case during a free and confidential consultation.

Common Types and Causes of Crashes with Snow Plows in NYC

Snow plow operators often work long shifts at odd hours in dangerous, low-visibility conditions. The hazardous nature of the work means there are many types and causes of crashes with snow plows.

Snow plow accidents often occur due to the following:

Who Can Be Held Liable for a Snow Plow Crash?

Determining liability for a snow plow accident is often tricky because multiple parties could be responsible depending on who operates and owns the plow.

For instance, you might have grounds for a claim against:

Potential Compensation for Injuries in a Snow Plow Crash

If you were injured in a snow plow crash that another party caused, you could pursue  compensation for the following losses:

You can decrease the chances of collisions with snow plow vehicles by staying attentive and alert on the road at all times and following these 3 tips:

How Long Do I Have to File a Claim After a Snow Plow Crash?

You have limited time to take legal action after an NYC snow plow accident. If you suffered injuries in a crash involving a municipal snow plow, you have just 90 days to give the municipality notice of your intent to file a claim, then an additional year to file the claim.

If you suffered injuries in a crash involving a private or commercial snow plow, New York’s standard three-year time limit applies. That means you have three years from the date of the accident to file a lawsuit in civil court against any at-fault parties.

If you were hurt in an NYC snow plow wreck caused by a plow operator or another party, The Perecman Firm, P.L.L.C., is ready to help. Contact our NYC snow plow crash lawyers today to learn more about your legal options.

No Fees
Unless We Win Your Case