Starting July 11, NYC Streets Will Be Getting A Lot More Speed Cameras 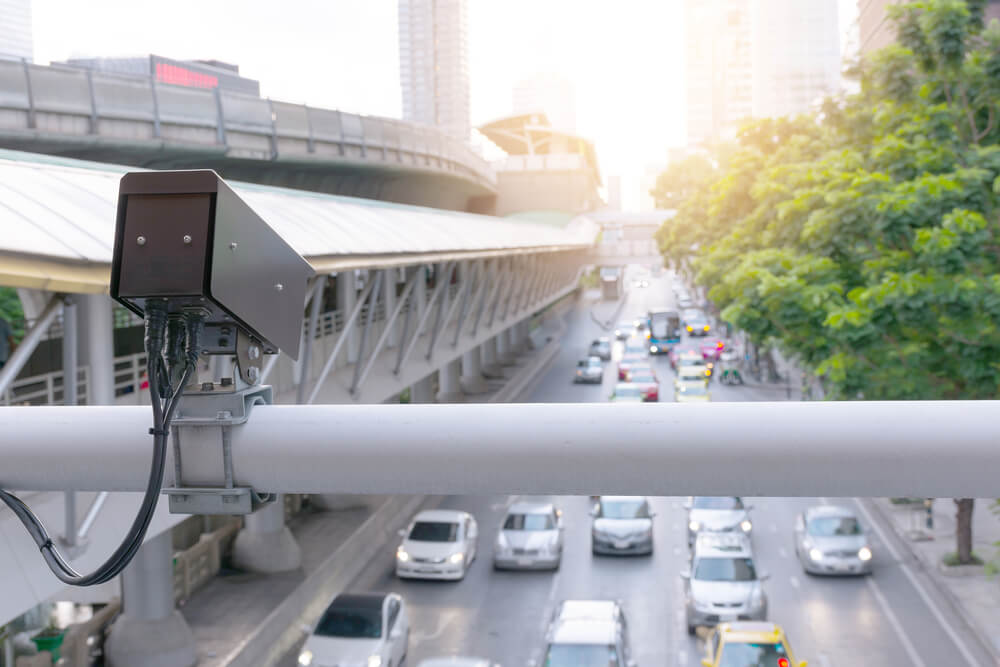 New York City’s speed camera program will soon be overhauled – both in regard to the numbers of cameras on NYC streets and their hours of use. In fact, Department of Transportation officials say that come July 11th, the City will begin installing speed cameras at unprecedented rates, and will double the hours they operate.

Announced by Mayor Bill de Blasio in May, the new program is scheduled to take effect on July 11. Here are a few details about what you can expect:

NYC’s new speed camera program is part of the Vision Zero project, an action plan created by Mayor de Blasio in 2014. Although Vision Zero has a lofty goal to eliminate all traffic fatalities and serious injuries on City streets by 2024, a pilot program which implemented 140 school zone cameras was shown to significantly reduce crash rates. For example:

These reassuring statistics led many advocates to push for legislation to expand the use of speed cameras throughout New York City. However, the camera program went dark for roughly a month last summer after the state Senate failed to vote on a bill passed by the Assembly.

Despite the setback, the perseverance of safety advocates, Governor Cuomo, and Mayor de Blasio helped renew support for the program, and led to the cameras being turned back on. Earlier this year, lawmakers passed a pair of bills to move the new program forward quickly and until 2022.

Injured In a Traffic Crash? The Perecman Firm, P.L.L.C., Can Help.

The Perecman Firm, P.L.L.C., has been serving injured victims and families throughout NYC since 1983. Over our decades in practice, we’ve seen the devastating consequences of motor vehicle collisions first hand – especially when they involve negligent drivers and high speeds, pedestrians, and bicyclists.

Our entire team supports efforts to reduce vehicle collisions across the City, and is available 24/7 to help victims and families explore their rights following preventable crashes. Contact us online or call (212) 577-9325 to speak with a lawyer.